All living structures are made up of cells, but not all cells are the same. Most cells are programmed to have one specific job, but there are a few cells that have transformational possibilities. They could be anything.

In a laboratory, these kinds of cells can make organoids, clumps of tissue cultures grown outside the body. These tiny, three-dimensional structures can be cultured in a dish or derived from stem cells. The organoids can be genetically engineered to mimic the complexity of an organ, or to do certain specific tasks an actual organ would do, such as manufacturing proteins and other types of cells.

Organoids are a fast-moving area of scientific research with the potential to save lives. Right now, a child born with an irreparable heart defect has to wait and try to survive long enough for a donor heart to become available. But studies on organoids are paving the way for scientists to build a brand-new heart in a laboratory using these tissue structures. Researchers have already produced organoids that resemble life-sustaining organs such as the kidney, lung, intestine, stomach, liver, and brain. Presently, these organoids only resemble the organs that scientists are trying to reproduce, but continued studies could create viable organ structures that could be implanted into patients.

Along with cells that look and act like a lung, scientists can also produce embryonic structures, or “model embryos.” These balls of cells resemble blastocysts – embryos at an early stage when they attach to the womb. The laboratory-made embryos have been named “blastoids.” Right now, blastoids can’t become viable fetus, but researchers are getting closer.

“There are really fascinating issues coming to light about how we think about the moral status of, for example, human brain organoids. Do they have consciousness? What kind? How would we know?” 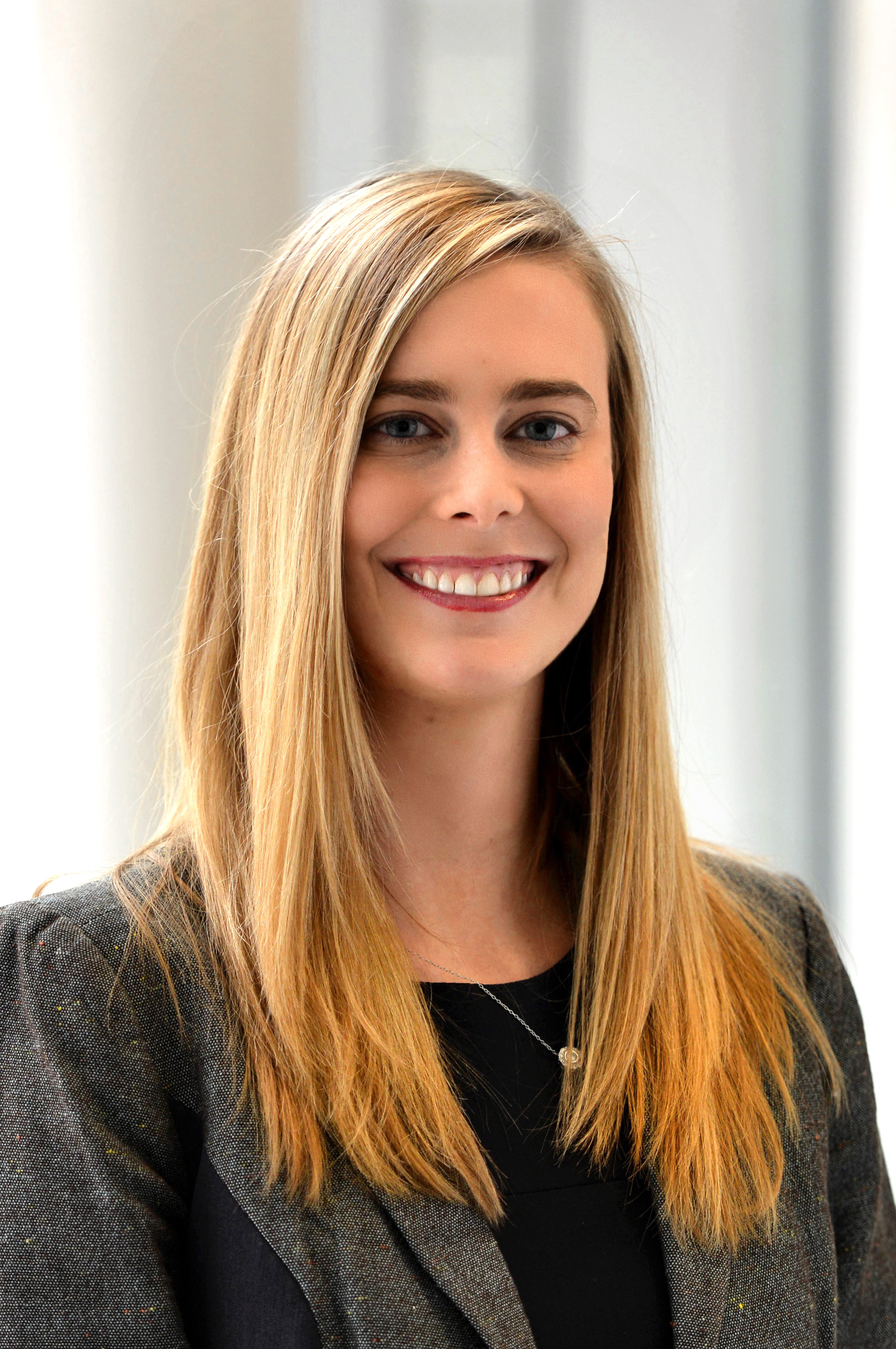 While scientists are capable of bioengineering synthetic living models of human biology, these entities do not fit into any current frameworks for bioethics guidelines or review.

“There are really fascinating issues coming to light about how we think about the moral status of, for example, human brain organoids,” says Greenwall Faculty Scholar Alum Jennifer Blumenthal-Barby, PhD. “Do they have consciousness? What kind? How would we know? Can they suffer, or should we be giving them some kind of pain medication during research experiments just in case they have some kind of sentience?”

The Greenwall Foundation has funded bioethics projects aimed at helping researchers as they continue to do groundbreaking work in the study of organoids.

Making a Difference grantee Insoo Hyun, PhD, is working with multiple labs in order to define ethical bioengineering goals and practices for synthetic modeling research. Publications based on his Foundation-funded work include:

Related work from Greenwall’s Faculty Scholars and grantees can be found here.