Our mission is to expand bioethics knowledge to improve clinical, biomedical, and public health decision-making, policy, and practice. 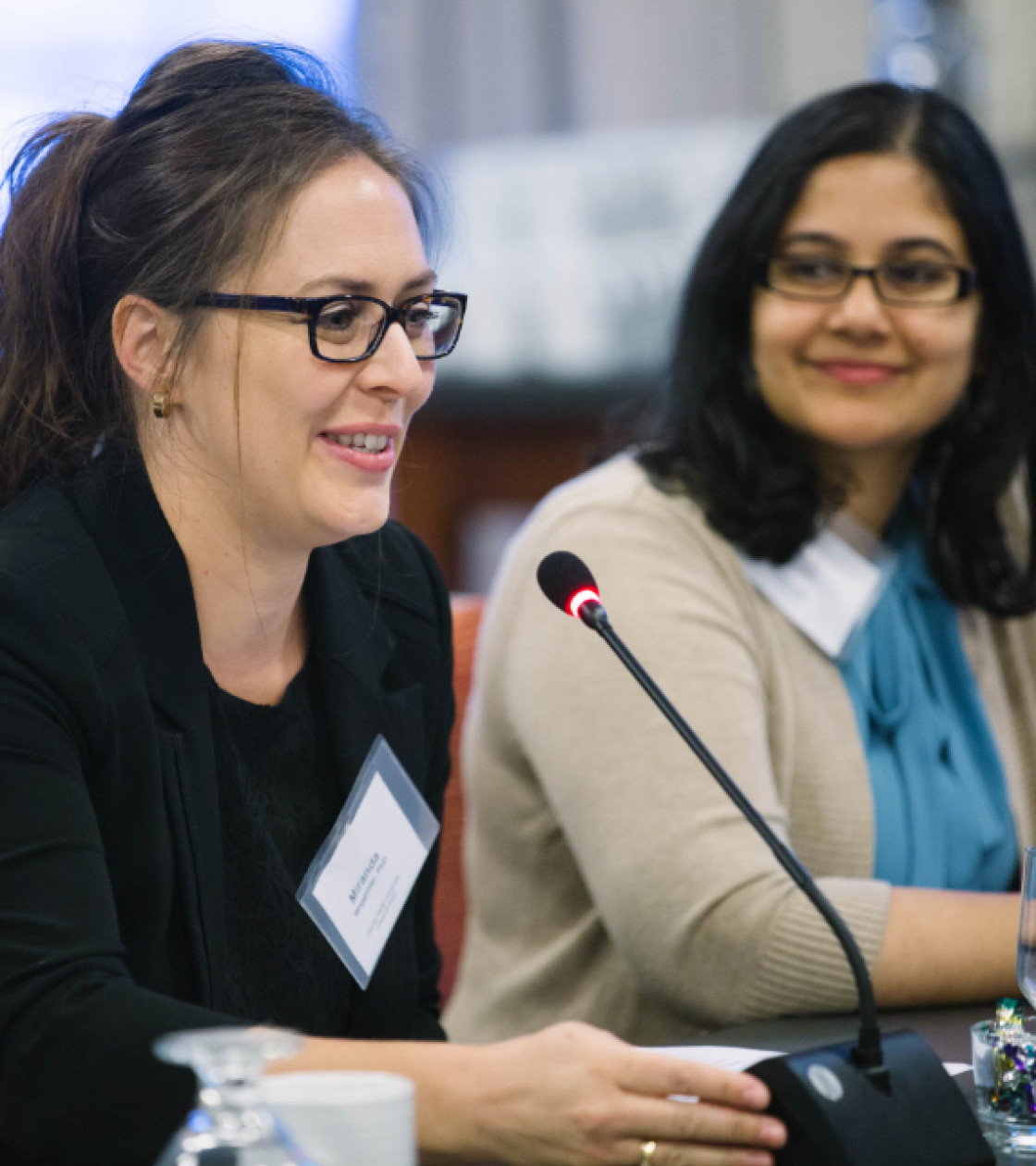 The Greenwall Foundation seeks to make bioethics integral to decisions in health care, policy, and research. It is a nationally recognized private foundation with assets of about $100 million, awarding approximately $3-4 million annually in support of its mission to expand bioethics knowledge to improve clinical, biomedical, and public health decision-making, policy, and practice.

The Making a Difference program supports specific research projects to help resolve an important emerging or unanswered bioethics problem. The Foundation’s aim through this program is to fund projects that promote the Foundation’s vision and mission through forward-looking bioethics research that will have a real-world, practical impact.

History of The Greenwall Foundation

In 1949, Frank Greenwall and his wife Anna Alexander Greenwall established a small family foundation in memory of their daughter, Susan. The Foundation’s goals were mostly general in nature, such as providing scholarships and fellowships “for worthy and qualified students without regard to sex, age, nationality, race, creed or color.” A more specific goal, however, was to help conduct medical research and spread knowledge on “the nature, cause, prevention, cure, treatment and alleviation of children’s diseases of all kinds.”

Frank Greenwall was the CEO of National Starch Products, Inc., later to become National Starch and Chemical Corporation, and contributed his personal money in addition to National Starch stock to the Foundation. Upon his death, $20 million was contributed from his estate. In addition to medical-related grantmaking, the Foundation built a robust program to support small and midsize New York City arts organizations, especially those fostering experimentation and the creation of new and interdisciplinary work.

The Foundation decided that support for bioethics research is an important need and that it could have the most impact by continuing to invest in people who would become future leaders in the field – young scholars who over their careers will address a number of important bioethics issues and train subsequent generations of bioethics researchers.

In 2013, the Foundation rebranded its program for bioethics grants outside the Faculty Scholars Program as the Making a Difference in Real-World Bioethics Dilemmas initiative, which was designed to support research to help resolve an important emerging or unanswered bioethics problem in clinical, biomedical, or public health decision-making, policy, or practice.