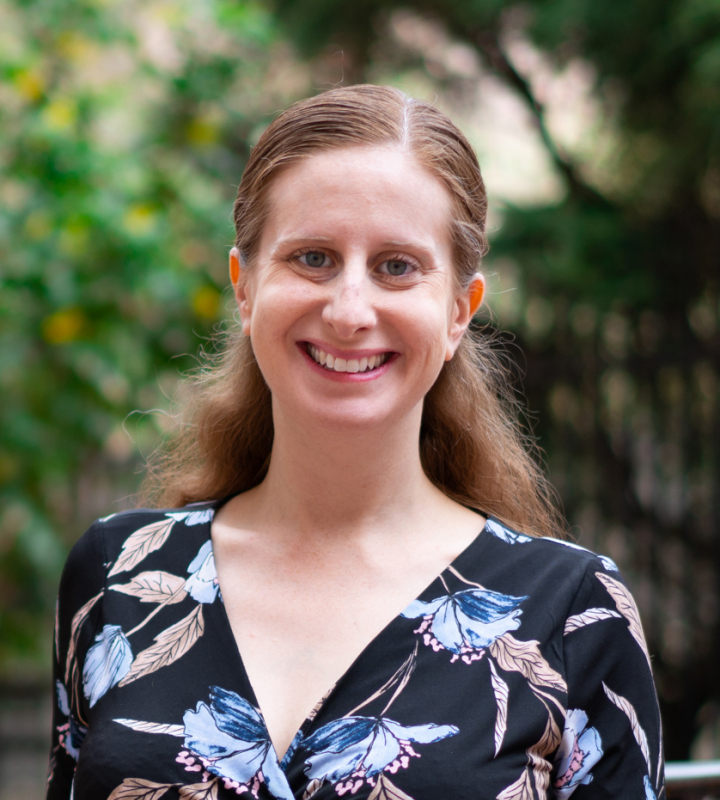 Class of 2021 University of Maryland Carey School of Law
Share