RFP open for Spring 2023 cycle of our Making a Difference grant program! Letters of intent due January 3, 2023.

In September, The Greenwall Foundation hosted a panel discussion about the state of public trust in the FDA. The participants, which included four members of the Greenwall Faculty Scholars Program community and moderator, journalist Adam Feuerstein, discussed whether and how trust has been lost in the agency, and how it might be won back.

Greenwall Faculty Scholars and Alums in the audience weighed in with their takes on the discussion on Twitter and here on our blog. We share some of their reactions below.

How should FDA interact with patients?

During the panel, Dr. Karlawish raised a critical question: “How should FDA interact with patients?” Few would dispute that there’s a role for patient voice in the drug approval process. Patients and caregivers can offer firsthand accounts of what it’s like to live with a particular condition and what sorts of treatment options they would value. But what FDA sometimes refers to as the “patient perspective” is never monolithic. Different patients have different experiences, different challenges, and different priorities. It’s therefore important to reflect on how and from whom FDA solicits patient input. As Dr. Karlawish noted, FDA has issued thoughtful guidance on collecting representative patient experience data. But many opportunities for patients to share perspectives directly with the FDA—such as open public hearings at advisory committee meetings—continue to favor organized and energized advocates whose views may not reflect those of broader patient communities. As FDA aims to increase opportunities for patient engagement with the agency, it should take measures to ensure that it’s capturing a range of patient perspectives and not being overly reliant on forums that privilege the loudest voices in the room.

I appreciated being able to witness experts in the field of bioethics speak dynamically and unscripted about how their trust in our major medical and public health institutions has been tested, how specific conflicts impacted the evolving nature of trust in science more broadly, and where we go from here. 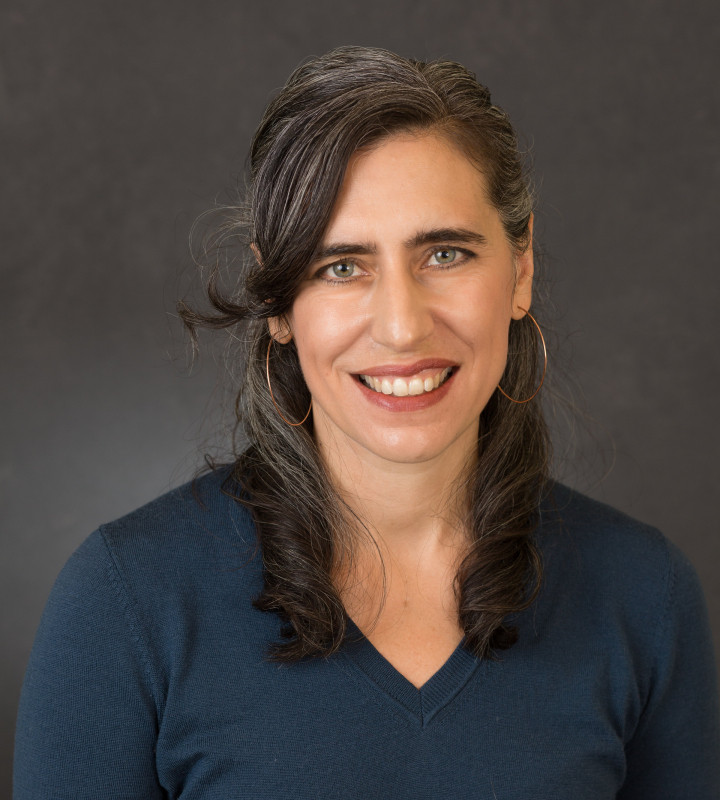 Sorry to be missing this! The hard issue is that FDA decision-making mixes judgment of facts and values: both what evidence exists and what policy to adopt in light of (vs “determined by“…) evidence. Scientific expertise confers no special insight into the value inputs of policy

As the panelists rightly noted, FDA confronts a real challenge when incorporating the patient voice into the drug approval process generally and into accelerated approval particularly.  Patients with serious diseases who lack meaningful treatment options feel desperate.  And so, it is reasonable that many of them would be willing to make the tradeoff at the heart of accelerated approval: to sacrifice some certainty for greater speed.

I would, however, suggest that there are multiple problems with using patient desperation to justify acceleration (i.e., accelerated approval).  Here are three: (1) Patients with any given condition are not a monolith despite having the same diagnosis; for example, some might want to devote resources to care rather than directing resources to an uncertain, sometimes very expensive, drug while we wait for results from post-approval trials.  FDA needs to better account for these varied perspectives.  (2) The interests of current patients do not necessarily align with those of future patients who will one day be affected by the same condition, and FDA has not yet adequately determined how to weigh future patients’ interests.  (3) Listening to patients may not be enough.  The broader public has an interest in the precedents set by accelerated approval, particularly if an accelerated approval decision will have follow-on effects for insurance costs (see, e.g., how aducanumab affected Medicare premiums) or on the level of evidence that suffices for other approval decisions.

I’ve had the chance to write about these issues with other Greenwall faculty scholars in the aftermath of aducanumab’s accelerated approval, and I look forward to continuing to think about the ethical and policy dimensions.

You can watch watch the panel in its entirety here: