Hospitals have a unique way of turning waiting rooms and hallways into crossroads. Families and physicians sit outside and wrestle with tough questions that seem to have no right answer—or two opposing ones. Whether families are asking if their loved one’s treatment has become futile or navigating the perils of COVID-19, it can be hard to figure out what to do, especially when there is disagreement or uncertainty about questions of right or wrong.

That’s where ethics consultation (EC) services come in. An EC service facilitates discussion and information sharing to help patients, families, and healthcare providers make care decisions that may have ethical implications. These services were developed in the 1970s, becoming fully established as a practice in the late 1980s. In the years that followed, EC services proliferated. As with any new health care service, concerns arose about how EC was being practiced. Were ethics consultants properly trained? Were the services high quality? Were enough consultations being performed? With only limited information available about EC practices, bioethicists had plenty of questions, but nowhere to turn for answers.

Curiosity about EC was replaced with alarm when the American Journal of Bioethics (AJOB) published the results of a national survey conducted from 1999-2000, led by Ellen Fox, MD. Ethics Consultation in United States Hospitals: A National Survey was the first study to gather baseline data across all U.S. general hospitals. This nationwide snapshot of EC services found that ethics consultation practices varied widely across institutions, and Dr. Fox and her colleagues suggested that quality standards were needed. “Our findings were described as a ‘wake-up call,’ but we, the authors, thought it was premature to draw evaluative conclusions from our descriptive study because at that time the field had few standards in place,” Dr. Fox explained. Motivated by the study’s findings, national bioethics leaders embarked on projects to develop standards and training to professionalize EC services. The study has continued to have a major impact on the field, and in 2020 became the most widely cited article in AJOB’s 20-year history.

Now, with funding from a Making a Difference grant, Dr. Fox has returned to the subject of EC services with a highly anticipated follow-up study of 600 randomly selected U.S. hospitals. “A lot has changed in the last two decades, so there was a need for an update,” she said. “We included a number of questions from the prior survey so we could assess how practices have changed over time.” The new survey was also far more comprehensive than the prior survey, which “provided data in a limited number of areas. This new study is much broader and covers a wide number of areas that were not previously explored.”

The new survey was grounded by the following research questions:

Dr. Fox and her research team plan to address each of these questions in a separate article. The first three articles will be published early next year in a special print issue of AJOB devoted to Dr. Fox’s study, but are already available online. They examine how the practices have changed in 20 years, identify what factors predict how many consults hospitals perform, and investigate how ethics practitioners view EC services they provide.

In the articles, Dr. Fox and her team found that in certain ways, EC practices have changed significantly since 2000, while in other ways, practices have remained remarkably consistent. For example, there were no significant changes in the median number of ethics consultations performed per hospital or in the levels of training received by ethics consultation practitioners. The number of case consultations in large hospitals has nearly doubled, but this increase was almost exclusively due to dramatic increases in large hospitals. The volume in small hospitals remained completely unchanged. Compared to large hospitals, smaller hospitals seemed less affected by the development of new EC standards and other changes that have occurred on a national level. “This makes sense,” Dr. Fox suggests, “since these initiatives have largely been developed by academic bioethicists and not necessarily targeted to EC practitioners in small, non-teaching hospitals.” 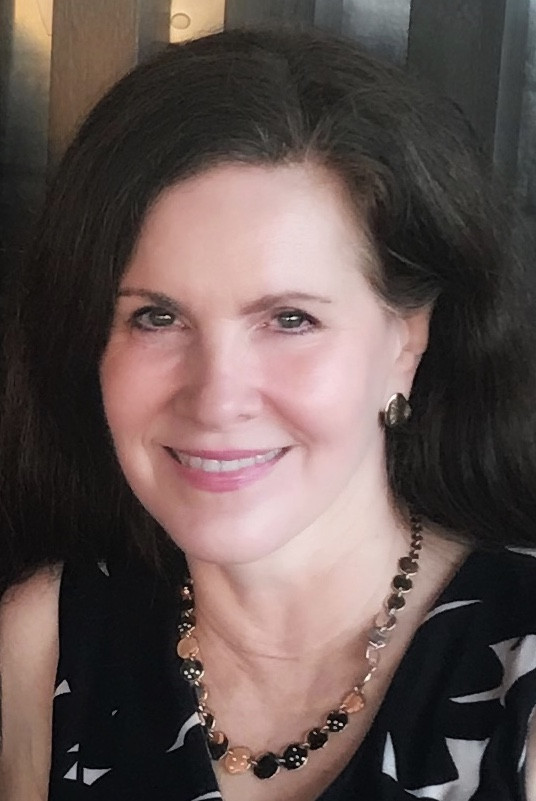 “We learned that different hospitals have different needs, so bioethicists and policy makers should not assume that what is appropriate for large academic medical centers is equally appropriate for small hospitals,” said Dr. Fox. “To date, the national bioethics community has largely been approaching EC standards as a one-size-fits-all solution. But we’re really looking at two completely different worlds. Small hospitals need a different approach.”

The new study also shows that compared to the previous study, EC activity increased significantly, with a 6% increase in the prevalence of ethics consultation services, a 14% increase in the percentage of hospitals with active EC services, and a 94% increase in the estimated annual number of case consults performed in U.S. hospitals. Access to EC increased, with 100% of hospitals allowing anyone involved in a case to request an EC, and very few hospitals requiring either the attending physician or the patient/surrogate to grant permission. Documentation of ECs in the medical record also improved – it is now both more common and more detailed.

In addition to the three articles that have already been released online, Dr. Fox and her team expect to publish at least 4 additional articles on the results of their survey in the coming year. Forthcoming papers will share findings on how EC practices compare to established standards, practitioner views on EC training requirements, and other subjects around efforts to professionalize ECs.

Dr. Fox’s Greenwall-funded study on EC is an example of work the Foundation’s Making a Difference grant program was designed to support—research projects that have a real-world, practical impact. As hospitals strive to provide better care, EC services will be an important link to help patients, doctors, and stakeholders make the best decisions when difficult or complicated situations arise.

More information on Dr. Fox’s work to examine and resolve issues in healthcare ethics consultation can be found here.