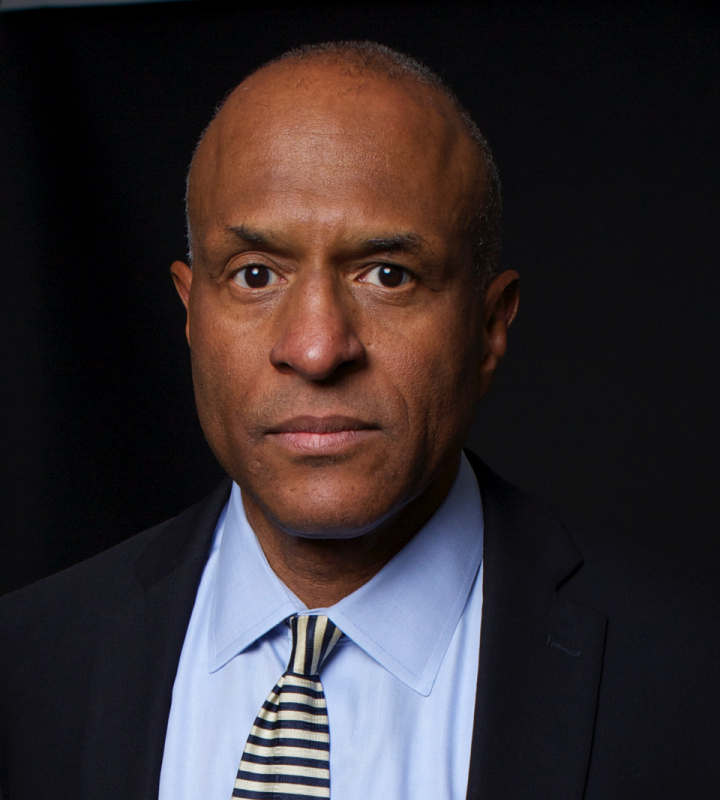 Joel Motley is an independent director of Invesco Mutual Funds and an independent director of the Office of Finance of the Federal Home Loan Bank System. Joel is a member of the Council on Foreign Relations and Chairman Emeritus of the board of Human Rights Watch. Joel also serves on the boards of the Pulitzer Center for Crisis Reporting, Historic Hudson Valley and The Greenwall Foundation as well as the Vestry of Trinity Wall Street.