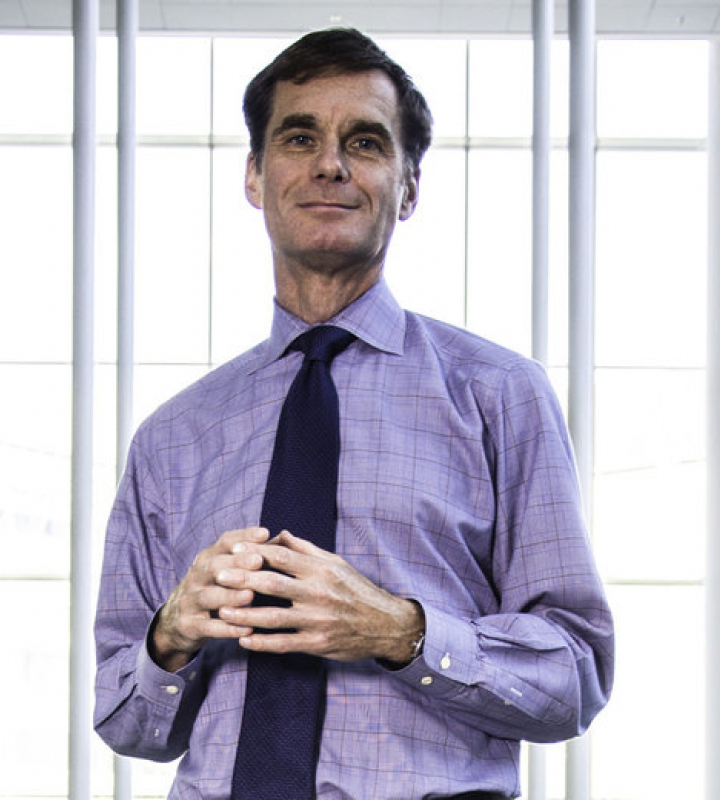 Jason Karlawish is a Professor of Medicine, Medical Ethics and Health Policy, and Neurology at Penn and cares for patients at the Penn Memory Center (www.pennmemorycenter.org), which he co-directs. His research focuses on issues at the intersections of bioethics, aging, and the neurosciences. He leads the Penn Program for Precision Medicine for the Brain (P3MB). P3MB developed standards for Alzheimer’s disease biomarker disclosure and investigates the clinical impacts of this knowledge on persons and their families. He has investigated the development and translation of Alzheimer’s disease treatments and biomarker-based diagnostics, informed consent, quality of life, research and treatment decision making, and voting by persons with cognitive impairment and residents of long term care facilities. His essays on aging, ethics and Alzheimer’s disease have appeared in Forbes.com, KevinMD, the New York Times, the Philadelphia Inquirer, and STAT news. He is the author of Open Wound: The Tragic Obsession of Dr. William Beaumont, a novel based on true events along the 19th century American frontier. He is currently writing a book explaining how Alzheimer’s disease became a crisis and the steps needed to address it. He is a member of the board of directors of The Greenwall Foundation and chairs the Program Committee for the Greenwall Faculty Scholars in Bioethics.