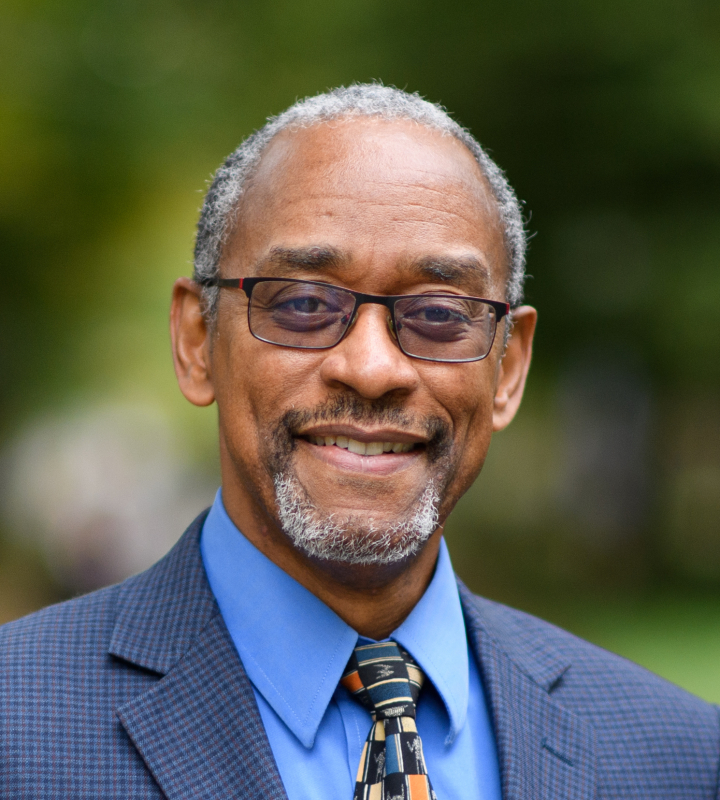 Keith Andrew Wailoo is Henry Putnam University Professor of History and Public Affairs at Princeton University where he teaches in the Department of History and the Woodrow Wilson School of Public and International Affairs. He is Chair of the Department of History and the former Vice Dean of the Woodrow Wilson School. Elected to the National Academy of Medicine in 2007, he is author of multiple works exploring the cultural meanings of health, and political debates over healthcare and identity. These include: Pain: A Political History (Johns Hopkins, 2014); How Cancer Crossed the Color Line (Oxford, 2011); The Troubled Dream of Genetic Medicine (Johns Hopkins, 2006); and Dying in the City of the Blues: Sickle Cell Anemia and the Politics of Race and Health (UNC, 2001). His co-edited books include: Medicare and Medicaid at 50: America’s Entitlement Programs in the Age of Affordable Care (Oxford, 2015); Genetics and the Unsettled Past: The Collision of DNA, Race, and History (Rutgers, 2012); and Three Shots at Prevention: The HPV Vaccine and the Politics of Medicine’s Simple Solutions (Hopkins, 2010). He has lectured widely, and published in the New York Times, the New England Journal of Medicine, the Journal of the American Medical Association, and many other venues.

Back to Faculty Scholars Program Committee