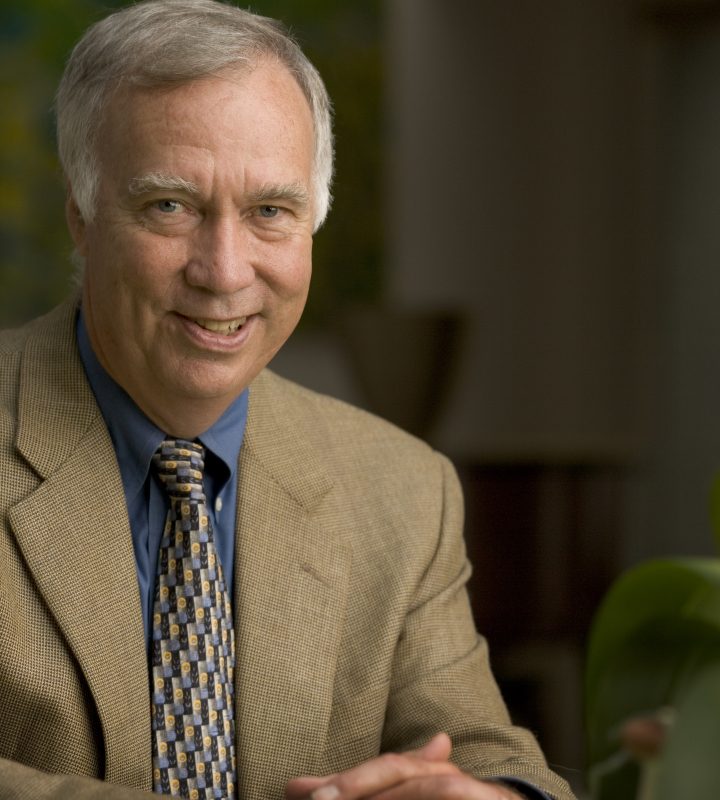 George L. Bunting, Jr. is President and CEO of Blue Jar Private Trust Company, LLC. He formerly served as Chairman of the Board and CEO of the Noxell Corporation (a Procter & Gamble Company as of November 1989). Mr. Bunting joined Noxell in 1966 and was elected, in 1968, to the Board of Directors of Noxell Corporation. In March 1970, he was elected to the position of Executive Vice President and served as President and Chief Executive Officer from November 1973 until April 1986 when he became Chairman and Chief Executive Officer.

A native of Baltimore, Mr. Bunting is a graduate of Loyola College in Baltimore and received his MBA degree in Marketing from Columbia University Graduate School of Business.