RFP open for Spring 2023 cycle of our Making a Difference grant program! Letters of intent due January 3, 2023. 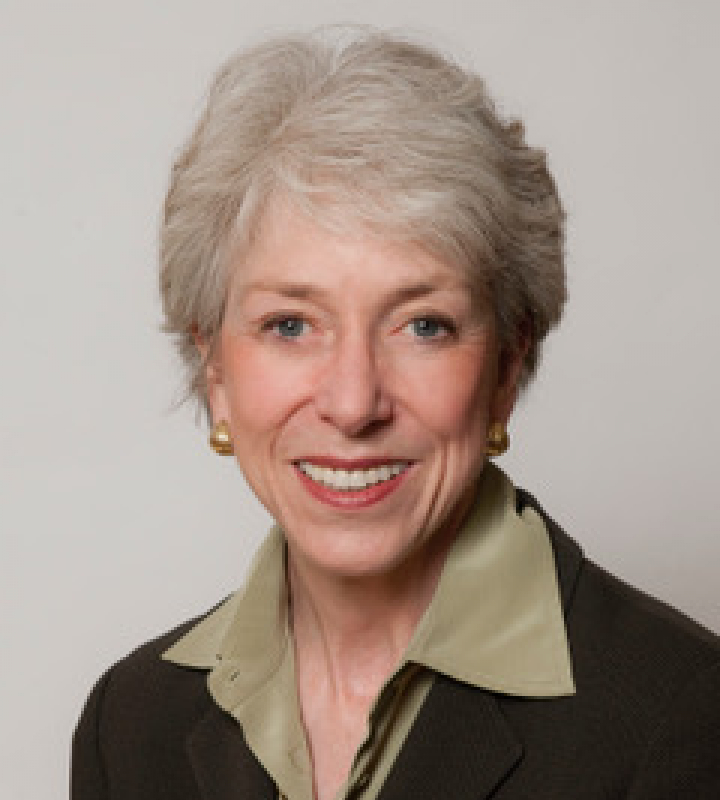 Christine K. Cassel holds a Presidential Chair as Visiting Professor at the University of California at San Francisco School of Medicine, where she is working on projects in aging and longevity, the role of technology in health care, and biomedical ethics.

In March of 2018, Dr. Cassel completed her term as Planning Dean for the new Kaiser Permanente School of Medicine, based in Pasadena, CA. From 2013-2016 she was the President and CEO of the National Quality Forum and prior to that served as president and CEO of the American Board of Internal Medicine and the ABIM Foundation.

Dr. Cassel was one of 20 scientists chosen by President Obama to serve on the President’s Council of Advisors on Science and Technology (PCAST). She was the co-chair and physician leader of PCAST reports on health information technology, scientific innovation in drug development and evaluation, systems engineering in healthcare, technology to foster independence and quality of life in an aging population, and safe drinking water systems.

Dr. Cassel graduated from the University of Chicago and completed her MD degree at the University of Massachusetts. Among her many professional achievements and honors, Dr. Cassel was elected to membership of the National Academy of Medicine in 1992. She was the first woman to be President of the American College of Physicians and, subsequently, Chair of the American Board of Internal Medicine.